Kobi Bokshish: “I’ve worked in hair styling for 20 years, traveling the globe and learning to be the best I can be. I continue to strive for excellence everyday – helping people to look and feel their best is incredibly important. To have a lifelong career in this industry you need to have lifelong passion. For me creativity, professionalism and hard work are the keys to success.” Kobi Bokshish

Kobi Bokshish’s hair styling work has included presenting at Hair Expo Australia, Salon International UK, the Gathering in Las Vegas, and train the trainer in Bangkok. He was part of the international artistic team alongside global artistic directors, representing Australia in the finals of the 2011 and 2014 Alternative Hair Show Visionary Awards. .

“The first time I picked up a pair of scissors was during my national service with the Israeli air force 22 years ago. If you can cut thousands of buzz cuts and still feel the rush of creativity, you then know you’re in love. I knew it was something that I could not let go of.

After I finished my national service I start to explore the world, carrying my scissors with me everywhere I went. They traveled with me to India and Thailand where I spent almost two years.

I would cut hair everywhere I went and this only drove home the point how much I really loved my craft. When I reached Australian shores, I couldn’t speak the language but my ability to communicate through my art allowed me to work and then gain the sponsorship of my old boss, the original owner of Intershape.

Five years later, I took over the salon, and reinvented Intershape completely. I started with one stylist and one apprentice. Through hard work and passion I began to build my dream.” Kobi Bokshish 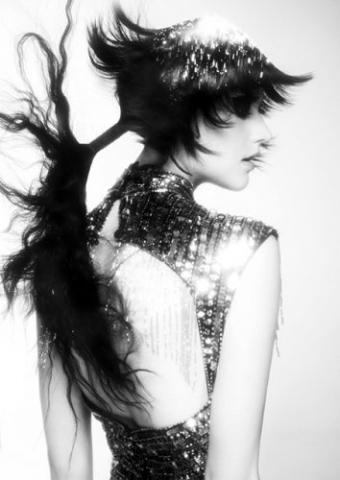 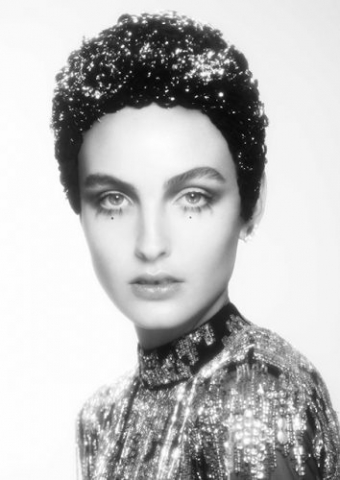 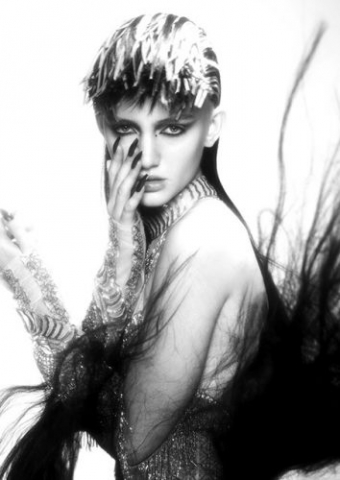 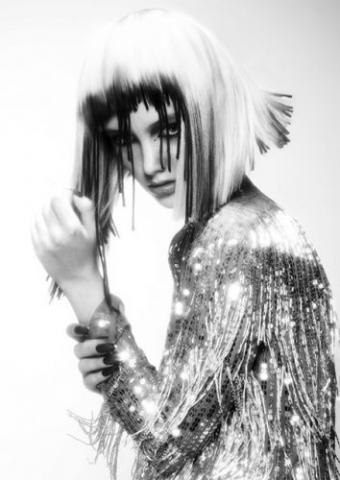 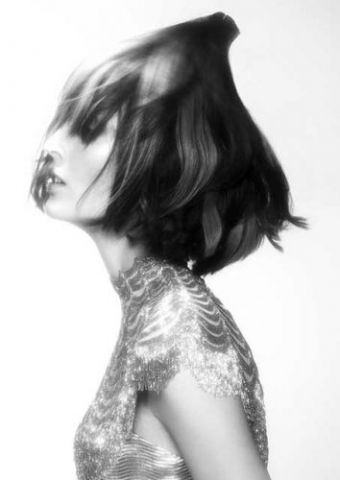